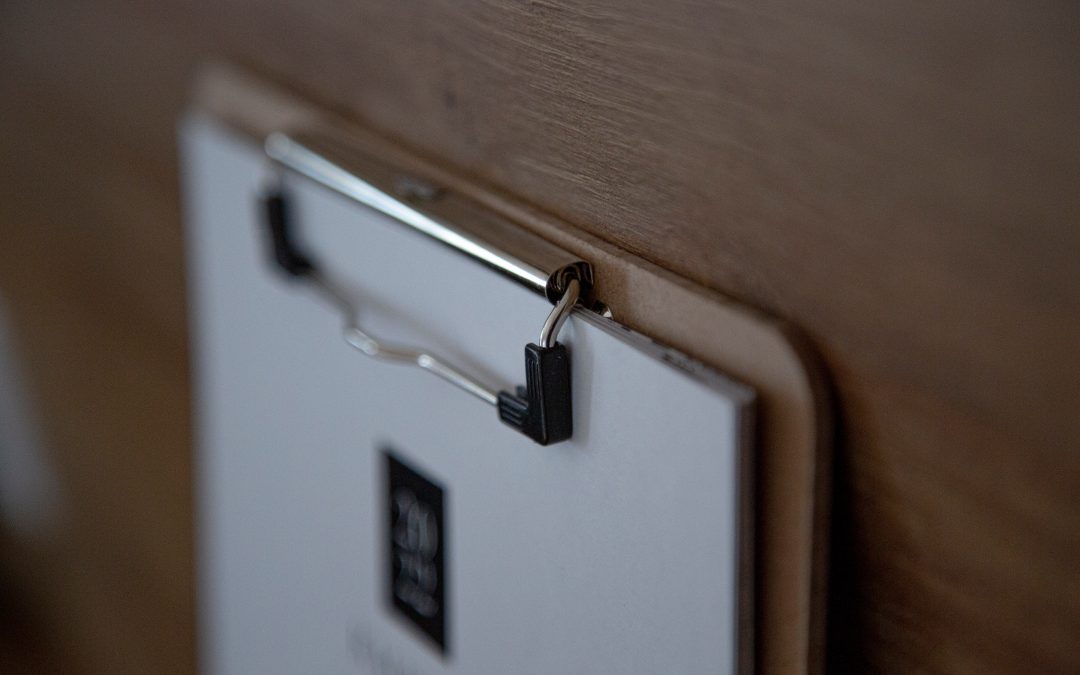 The repercussions of a care home being closed are severe: jobs are lost, residents lose their sense of security in familiar settings and families are suddenly left trying to find somewhere new for their loved one. Because of this, it is always our belief that if a care home can be turned around, it should be, and that it’s in everyone’s interests to improve a care home rather than just to close it. Here’s how we helped prevent the closure of two care homes for one of our clients.

Our client was an owner of two care homes, one residential and one nursing home, that were providing support for elderly people, including those living with dementia. The nursing home had received a ‘requires improvement’ rating from the CQC, which was later re-evaluated and demoted further to ‘inadequate’. Unfortunately, this meant that it was put into special measures and the council blocked any new residents from entering the home. It was at this stage that the owner started to realise that there were severe problems within their care home management, including a lack of regular auditing and not taking the necessary steps towards improvement. As a result, the nursing home received a Notice of Proposal from the CQC to close down.

The residential home also received an ‘inadequate rating’ and the owner realised that if they were to save the closure of both the residential and nursing homes, urgent and specialist action was going to be needed to fix the apparent issues and continue supporting their residents with best quality care. This is when they contacted us, recognising our experience in care home improvements and turnarounds.

Devising a plan for each home

From our diverse team of care experts who are all specialists within their fields, we decided that our consultant, Trisha Kelly, would be the right pair of hands to oversee the improvement of both of our client’s care services, having an impressive record in preventing care home closure.

Trisha’s first action was to help recruit a new manager, who would be able to effectively oversee the new strategies and procedures that she was going to help put in place. Trisha then undertook several audits which helped uncover any regulatory breaches that were prevalent within the home and likely contributed to the CQC’s rating.

Now equipped with Trisha’s findings, we quickly moved to put in place new, complementary systems that would monitor care delivery. This close monitoring would also prove invaluable when it came to evidencing the improvements that the homes had made to the CQC. One of the fundamental changes we oversaw was updating both of the care homes’ processes, which we found to no longer be compatible with the CQC’s regulations, with Trisha’s experience and guidance making sure that they were up to date with compliance.

We also introduced other measures in the home, including:

We helped our client document all of the changes they’d undertaken at both their care and nursing homes, demonstrating all of the actions and developments for the CQC in an upcoming inspection. We were able to prove that all serious failings at the home had been addressed, with both care facilities finally taken out of special measures and new residents allowed to enter (which helped provide the extra funds necessary for further improvements).

After a lot of hard work, a report was finally published the following year and the closure notice was revoked! The nursing home was now rated as ‘requires improvement’, with the residential home granted ‘good’ by the CQC — a significant achievement, given that it had been rated ‘requires improvement’ (and inadequate in two areas) the previous year.

If you would like individual and expert advice on turning around your care home, then book a free 15-minute 121 with us.

No comments to show.